What is the mate?

Yerba mate
What is the mate?
Where is it produced?
How is Yerba Mate produced?
How is mate prepared?
What are its benefits?
Geographical indication
THE MATE AND ITS HISTORY
The Mate around the world
TRAIL OF THE YERBA MATE

Mate is Argentina nationa infusion, it comes from Yerba mate (Ilex Paraguariensis) is a native tree from the greenforest in South America.

What is the mate?

“Lagenaria vulgaris” is the family of native gourds in the yerba mate area. The Guarani people used these gourds not only to drink mate and carry water during their long walks along the paths of the forest, but also to store grains.
Yerba mate leaves are hand harvested. Harvest begins in April or May, and lasts until September. After harvesting, the yerba mate tree regenerates and produces more leaves. (It is an evergreen tree.)

What is the yerba mate?

Yerba mate (Ilex Paraguariensis by its scientific name) is a native tree from the greenforest in South America.
In the wild, this tree reaches a height of between 12 and 16 meters. There are yerba mate plantations up to 100 years old in some Jesuit ruins.
To simplify harvesting, the plants are pruned no more than twice a year to a height of 2 meters on average. 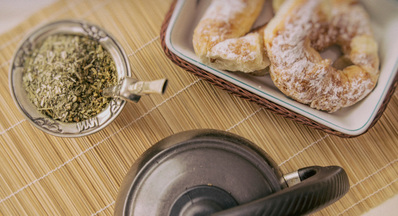 How is mate prepared? 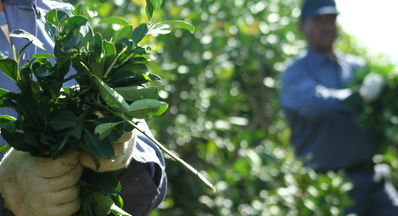 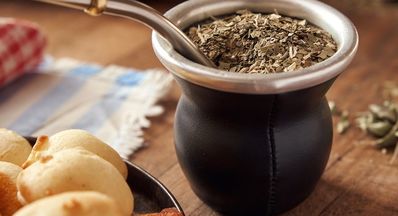 What are its benefits?