In the prematch soccer heading to Russia 2018

Written in capital letters in the huge luminous sign of the stadium Atahualpa was the phrase that received the Argentine fans in the defining match against Ecuador that led to our selection to Russia 2018.

But on that poster there was another detail no less than powerfully drew attention. Ingenious, the operator of the gigantic light artifact, "drew" a mate that accompanied the welcome message. That is, clearly for those who observe us from other countries, mate is a symbol of Argentina; is the identity that no longer only defines us borders within but also expresses our "argentinidad" in the rest of the world.

Mate ambassadors around the world

And this look is not accidental has to do, surely, with the outstanding "ambassadors" that mate has abroad; among them Lionel Messi and the Pope Francisco, to mention only those who are the most recognized in any part of the globe.

Last year, a study revealed that in our country, 38% of the respondents considered mate as their "identity trait of argentinidad". With this information the National Yerba Mate Institute began to develop advertising campaigns to strengthen the concept that "everything is in the mate" and, therefore, that "our identity" and "our DNA" are in the mate.

This same message is transmitted in the tasks of promoting the consumption of yerba mate that the INYM carries out abroad. There, in addition to highlighting its many properties and benefits, it is emphasized that when it comes to mate, it is necessary to speak of Yerba Mate Argentina, of "mate argentino". For Ecuadorians, this is clearly clear. 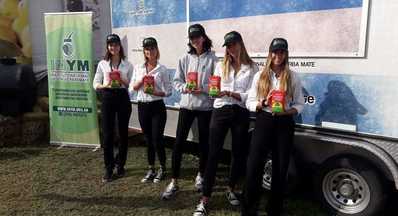 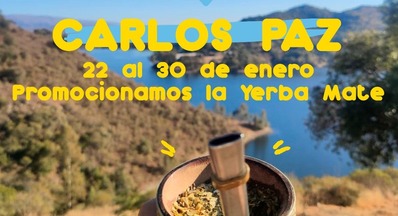